AXIOMA METERING HAS COMPLETED THE IMPLEMENTATION OF THE PROJECT FINANCED BY THE EUROPEAN UNION FUNDS “PATENT OF THE INVENTION OF A NEW ULTRASOUND WATER FLOW MEASURING DEVICE”, Nr. 01.2.1-MITA-T-845-01-0212. 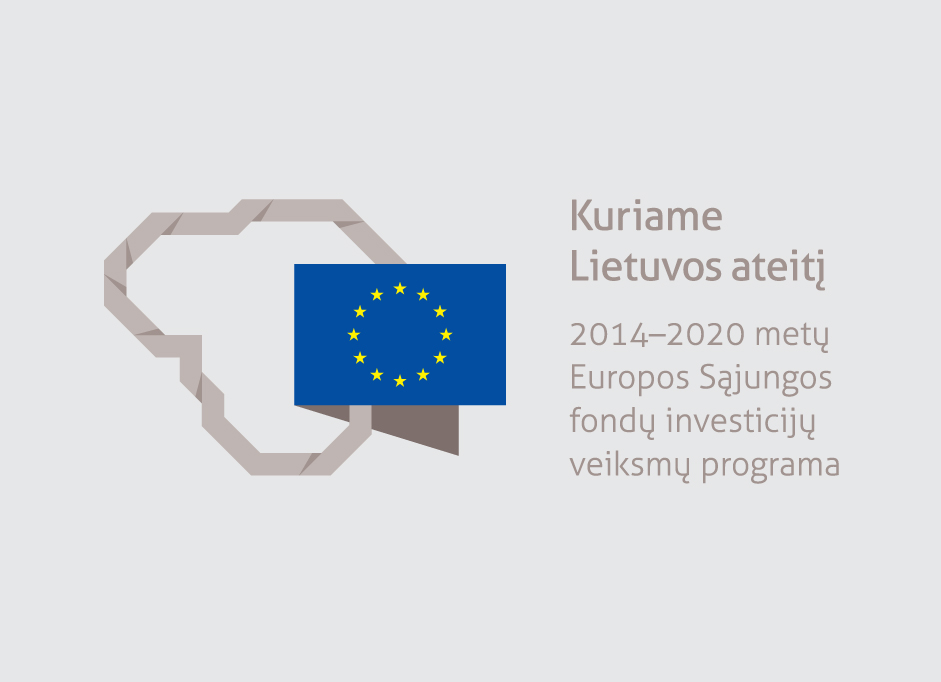 Axioma Metering has successfully completed the implementation of the European Union-funded project "Patenting of a New Ultrasonic Water Flow Meter", No. 01.2.1-MITA-T-845-01-0212, for which 5,956.50 EUR was allocated to the European Union. Union investment funds.

This support was especially significant for the growing company, which is already well known in its field of activity not only in Lithuania but also in other major continents of the world and their countries. Ultrasonic water flow measurement of a newly developed water meter, patented in the United States and on the European continent itself.

AXIOMA METERING IMPLEMENTS A PROJECT FINANCED BY THE EUROPEAN UNION FUNDS, WHICH IS TO PROTECT THE UNIQUE OF THE PRODUCT TECHNOLOGY